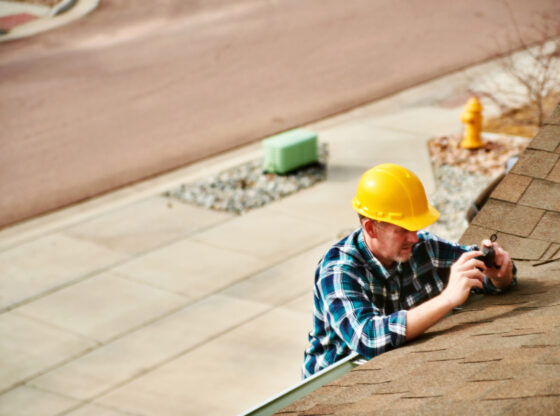 If I had a nickel for every time; OK I not going to start my article off with that old cliché, although it’s very true. Some of the major issues I run across doing my Home Inspections are from issues, if identified earlier, could have been corrected with much less headache and your hard earned money. The average homeowner will never go into the places in their home to actually identify these issues on a regular basis. Small issues left unidentified and uncorrected over a long term can cause serious issues. On average most home maintenance issues can be corrected for fewer than two hundred dollars if caught in time.

There are several examples of this kind, I will include just a few.

Last week I inspected a very nice newer home in North Texas that from the outside appeared to be very well maintained and in great shape. However, when I entered the attic and inspected the two natural gas fired hot water heaters I discovered that sections of the flue pipes, on both units, had been removed to allow the installation of AC duct work. This was allowing the poisonous fumes from the heaters to be pumped into the attic. This condition could allow the fumes to make their way down into the house and poison the homeowners with no sign at all. Once reported both units where repaired and the HVAC contractor was called to witness the type of work that was completed.

Inspecting crawl spaces, which is never my favorite thing to do; I find a lot of them to be wet/damp and poorly ventilated. These conditions can cause major damage to all the wood sub-structure in the crawl space. Once these conditions are identified steps can be made to make the necessary corrections, with little or no impact to the homeowner.

The Home Inspectors job is not to find every single little item that is wrong with a house. We can not see through walls, under floors or anything else that requires supernatural powers. Our job is to alert the homeowner of major issues with the house that are deficient and the potential of becoming major issues in the future.

These are just the tip of the ice berg on the issues that are uncovered during a normal home inspection. If you have not had your home inspected in the past several years maybe you should. Or you can just sit back and home that your house will not develop these or any other major issues.

What are you going to do?